These delicate French macarons are somehow simultaneously crispy, chewy, soft, and light as air. This makes them the perfect blank canvas for creative flavors and colors. 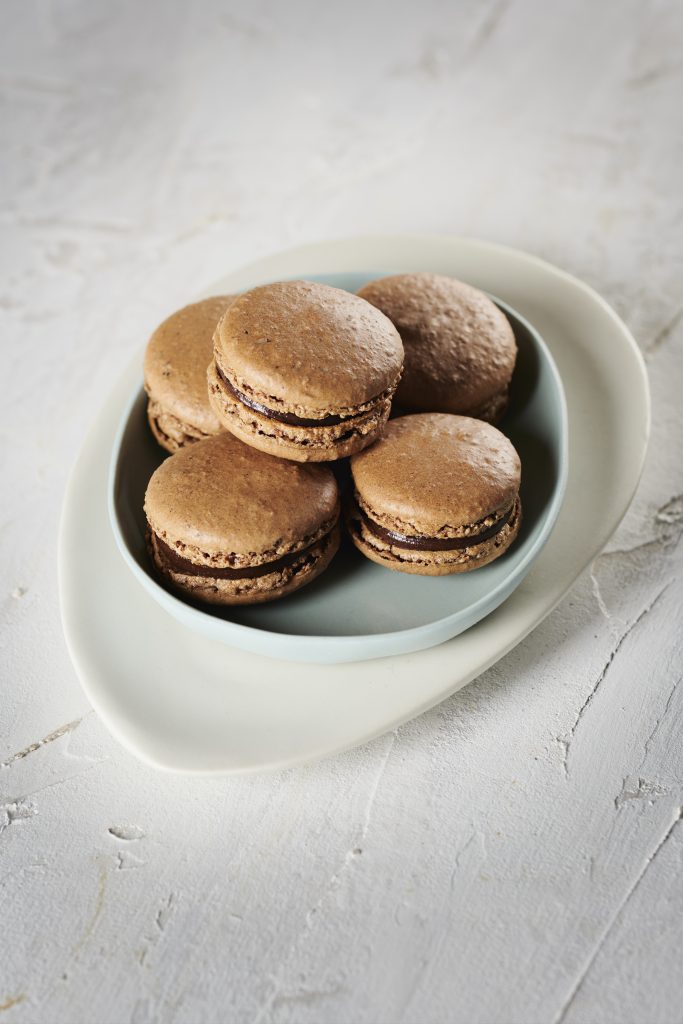 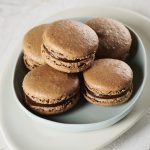 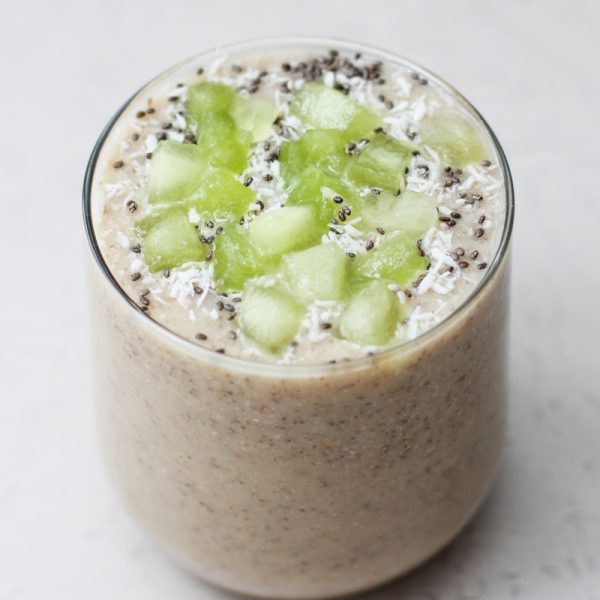 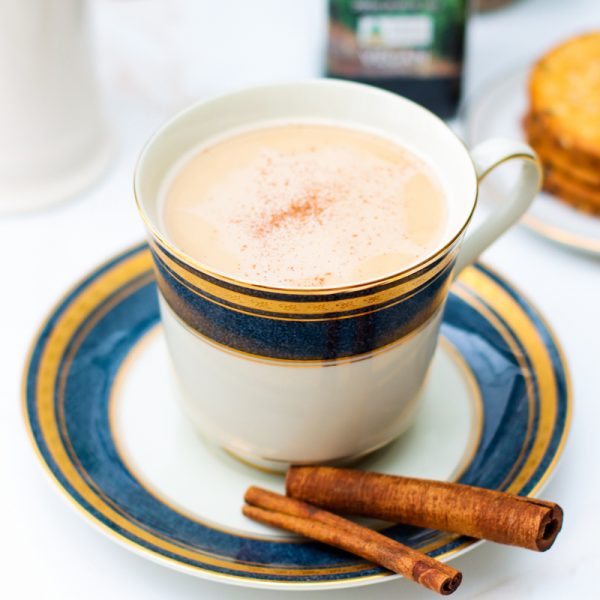 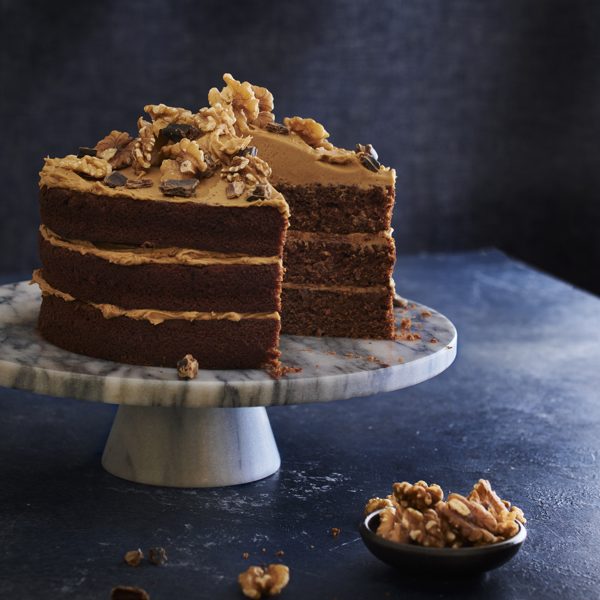 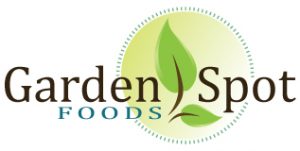 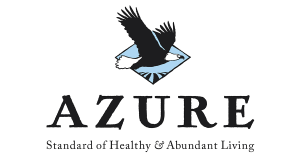 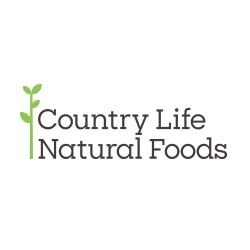 Sign up for emails to get the scoop on new products, carob recipes, company updates and more.

If you’re looking for a pleasant accompaniment f

This Carob Kiwi Apple Smoothie is an incredibly ea

Carob Chia Pear Smoothie may sound like a simple c

Sneak a peek at this glorious and solid Australian

If you make these Large Carob Chips at home, we gu

Whether you blend it up for breakfast or as a quic

Carob Date and Nut Bread is an excellent accompani